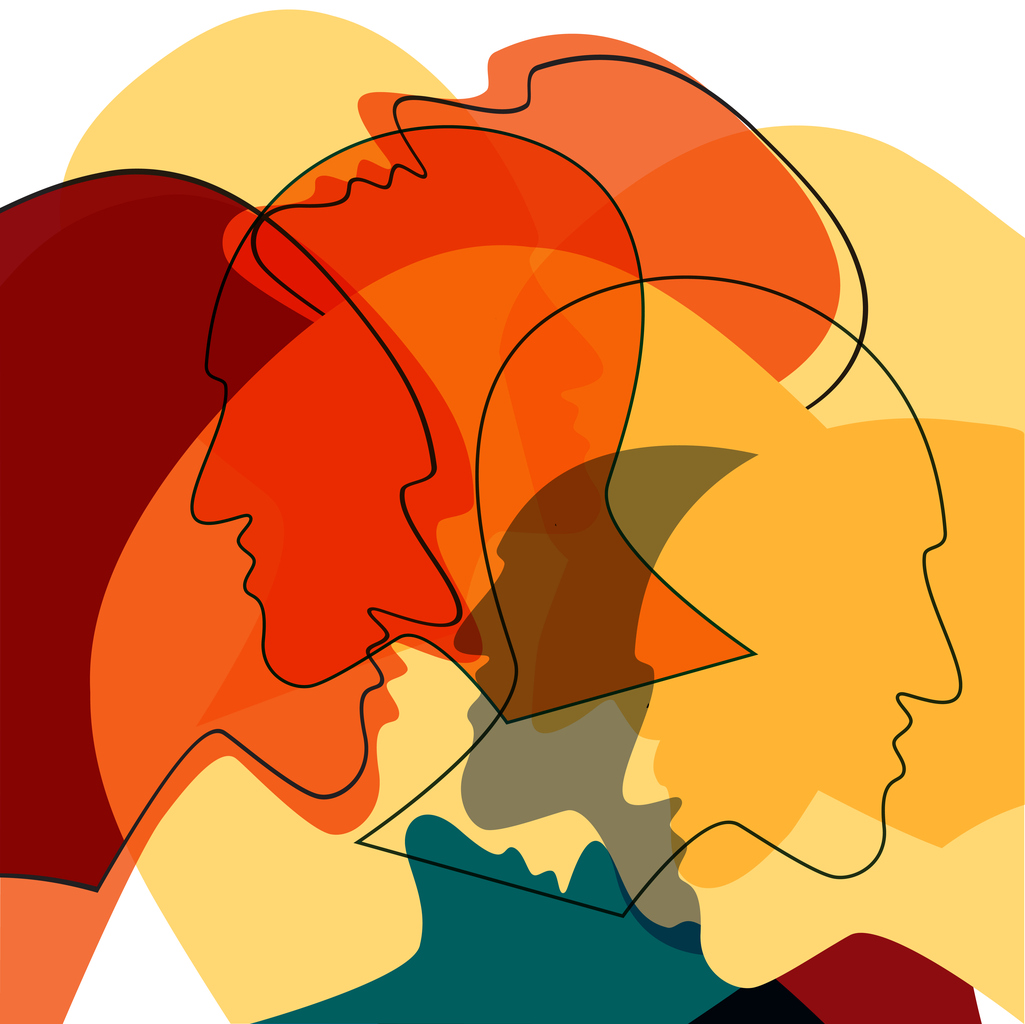 Another tragic suicide of a celebrity, chief Anthony Bourdain, once again leaves many people perplexed about why someone with a successful career and exciting life would chose to end his life. How can depression lead someone to self-destruction and what can we do about it?

Depression is one of the leading causes of disability (World Health Organization), along with obesity and diabetes, and is quickly rising. It is verging on an epidemic. Eleven million people take medication for depression. One in nine people in the first world nations take anti-depressants (France being one of the highest), yet studies show that exercise is much more effective! It’s not a coincidence; its lifestyle. Depression is a disease of civilization.

People used the word depression loosely, sometimes interchangeably for feeling “down,” malaise, or sadness. Emotional ups and downs are a normal part of life. We all get in moods, but in time they pass. Most people still remain functional and find enjoyment in life. After the loss of a relationship or death, we mourn, grieve, and get over negative feelings, like guilt, and move on. Not so with clinical depression, which has distinct signs and symptoms. People who don’t move on internalize their feelings, and their aggression is turned inwards. They wallow in mixed contradictory feelings which they cannot escape. But what distinguishes clinical depression is the inability to feel any kind of pleasure and connect with desire. Other key signs are insomnia, lack of appetite, and despondency. Depression is crippling. You feel helpless and shut down, lacking control, and unable to act.

Depression used to be called melancholia. In the distant past, it was considered a disturbance of the soul. With the rise of psychotherapy and psychiatry people turned to talk therapy and drug treatment, often with poor results. In today’s world, dominated by rationalism and science, everything is reduced to biology, chemistry, and molecular interactions. Subjective experience is the result of brain activity; there is no room for an inner psyche life and imagination. By reducing humans to neural nets and chemical transformations the soul and consciousness have been removed by modern biomedicine. The mind has been separated from the body and its environment.

Ninety-nine percent of human evolution occurred while living a hunting and gathering nomadic lifestyle, a radically different environment from the sedentary civilized life we live now. But our genetic genome has not changed; we’re mismatched. Our nervous system evolved a “fight-or-flight” mechanism to help us survive. When faced with danger it is activated, but it was only meant to be active a short time. The stress hormone cortisol stimulates that mechanism. In today’s society, stressful situations happen more often, activates the “fight-or-flight” response over-extended periods of time. That creates neurochemical havoc in the body and triggers inflammation. Over time it will negatively impact the brain and can lead to depression. Emotions control hormones, not the reverse. Cortisol eventually activates the pain circuitry in the brain which can feel like physical and emotional torture. That’s why some people can become suicidal. It’s not only in their mind; it’s also a physical response. They want to put an end the pain.

The most widely accepted model of depression explains its caused by neurotransmitters (chemical messengers) interference at brain synapses. The neurotransmitters, serotonin, dopamine, and norepinephrine have been identified as the problem. But clinical evidence does not support that. Whether serotonin is increased or decreased, you can get the same results. Because drugs like Prozac, Zoloft, and serotonin inhibitors can reduce symptoms doesn’t prove that neurotransmitters are the cause. A 2009 U.C.L.A. (M. Gitlin) review showed that some improve on medication but still suffer depression, and 1/3 do not improve. And like most drugs, anti-depressants have significant side-effects.

We now know there is both a biochemical and genetic (hereditary) component to depression. But having a genetic predisposition does not inevitably lead to disease. It must be triggered by external factors, like lifestyle and psychological health. Early childhood experiences of physical or emotional trauma can lead to depression if the right social, emotional, or dietary stressors occur. Glucocorticoids regulate the function of the gene which can cause depression. Depression is provoked by stress, then alters the brain, which creates symptoms. Depending on the person, different parts of the body are involved, but the common denominator is stress; it’s the critical link between the body and mind.

Diet plays a critical role in bodily stress and inflammation. Inflammation is a defense response from the immune system that can lead to depression. The link between sugar, carbs, inflammation and mood is well established. The brain runs on glucose, and its levels are a key influencer of moods. British Journal of Psychiatry found that those who had a diet with high quantities of processed foods had 58% increased risk for depression.

There are more effective, non-pharmaceutical integrated way of treating mental health than current popular methods. If we ignore the signs of stress in our life, depression can escalate and lead to tragic consequences. Cultural understanding and attitudes about mental health must change so guilt and shame don’t prevent people from seeking help. It’s time to rid ourselves of the outdated, unproven belief that drugs are the solution, and that lifestyle plays a secondary role. The scientific evidence is clear. We need a new evidence-based medical model that is not soul-less, but is holistic and life-positive.